DEC. 2019
RHODE ISLAND SCHOOL OF DESIGN /  PROVIDENCE, RI
MODERN AGORA, PLACE FOR ENLIGHTENMENT
An intervention of armory, into space for political debate for diverse community.
The Cranston Street Armory is a historic building from 1907 and was occupied by the Rhode Island National Guard from its opening until 1996. Considering the ethnic diversity of the neighborhood, Providence, the site is reimagined as a political forum, modern interpretation of Agora, involving modern social media platform, Twitter. It becomes an immersive experience when the audience can involve in the conversation through an instant poll via Twitter.  The interior canopy that is covering the entire drill hall space is not only to improve the existing acoustic condition but is to function as a projection surface for the program. 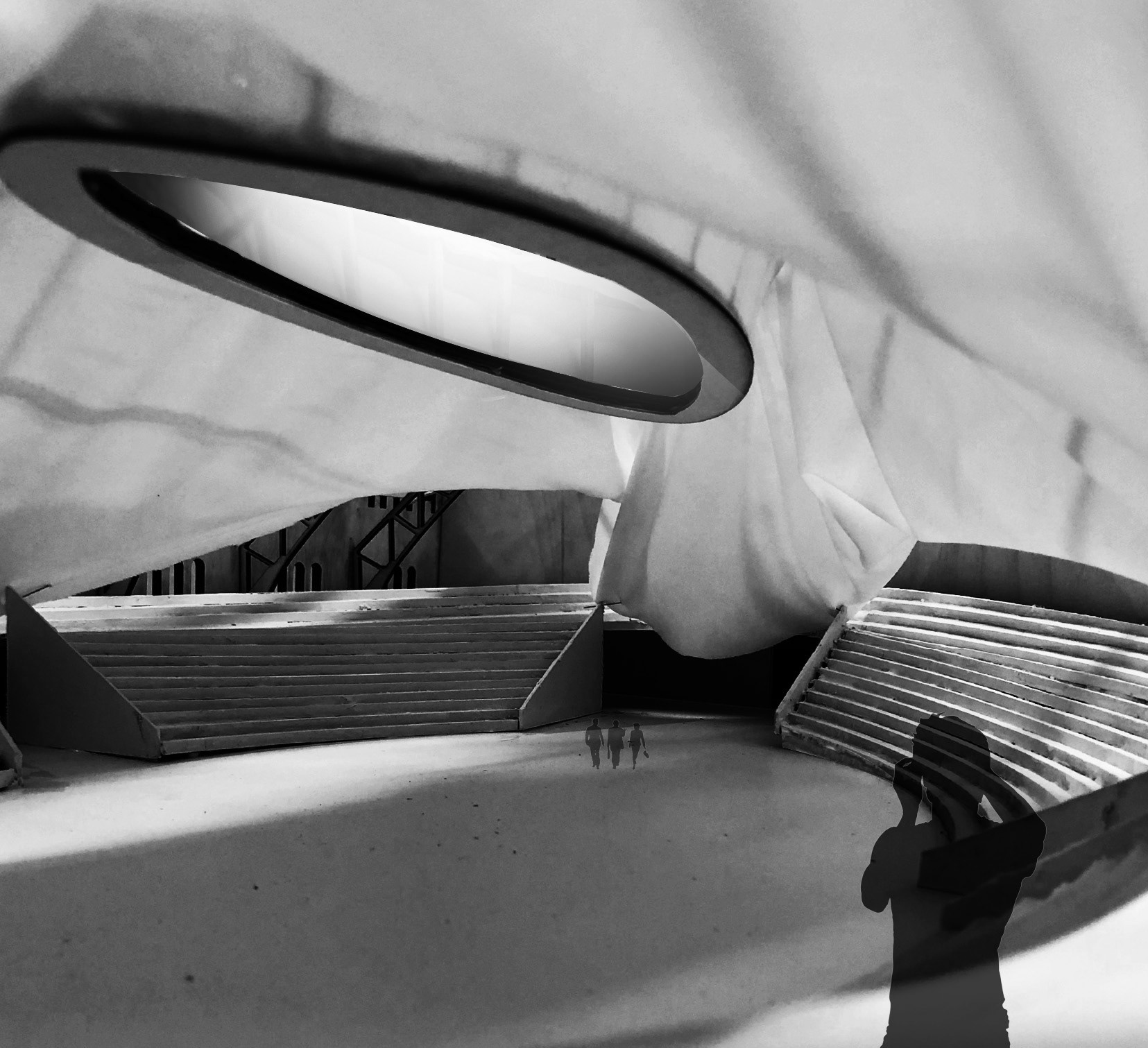 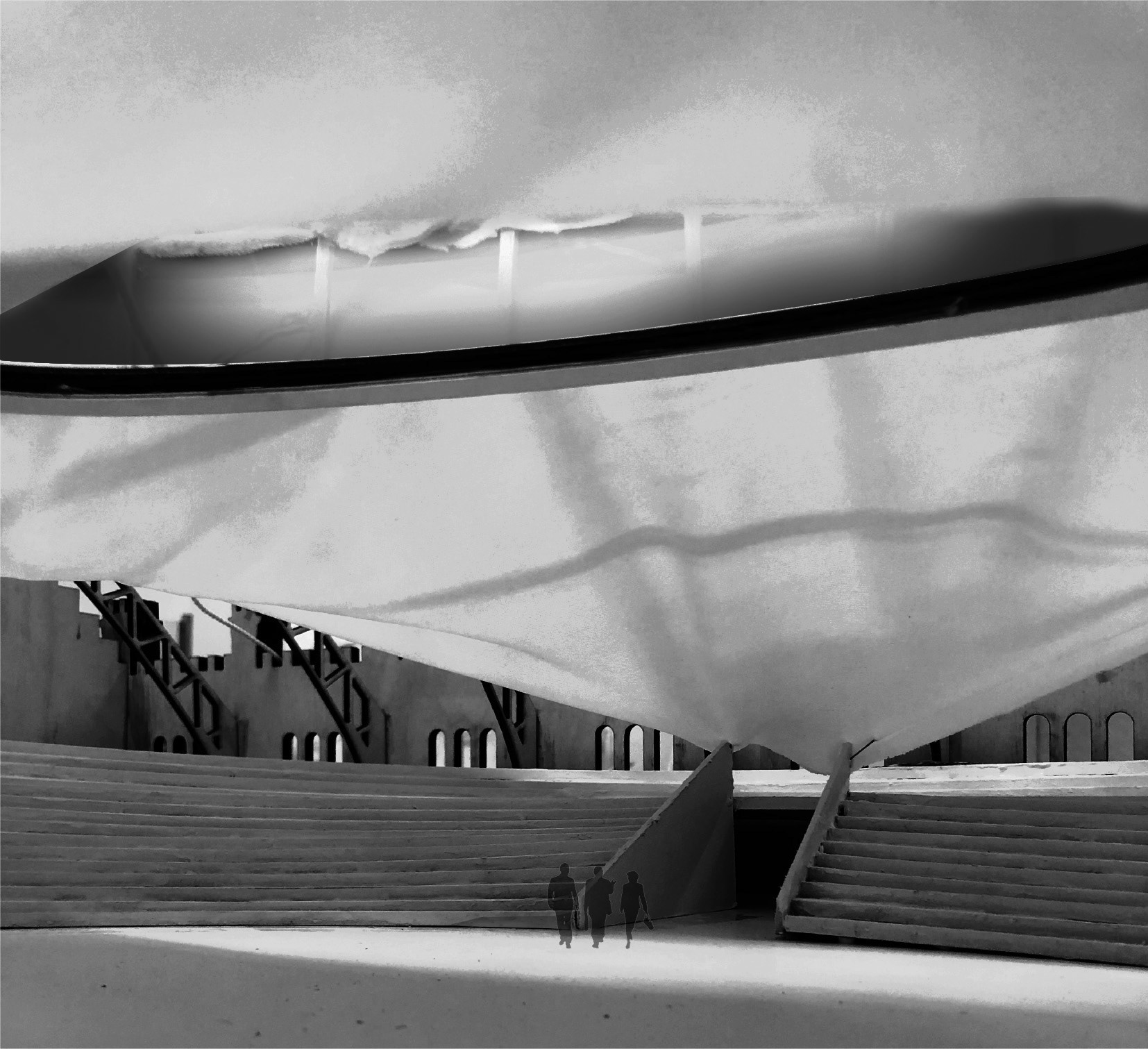 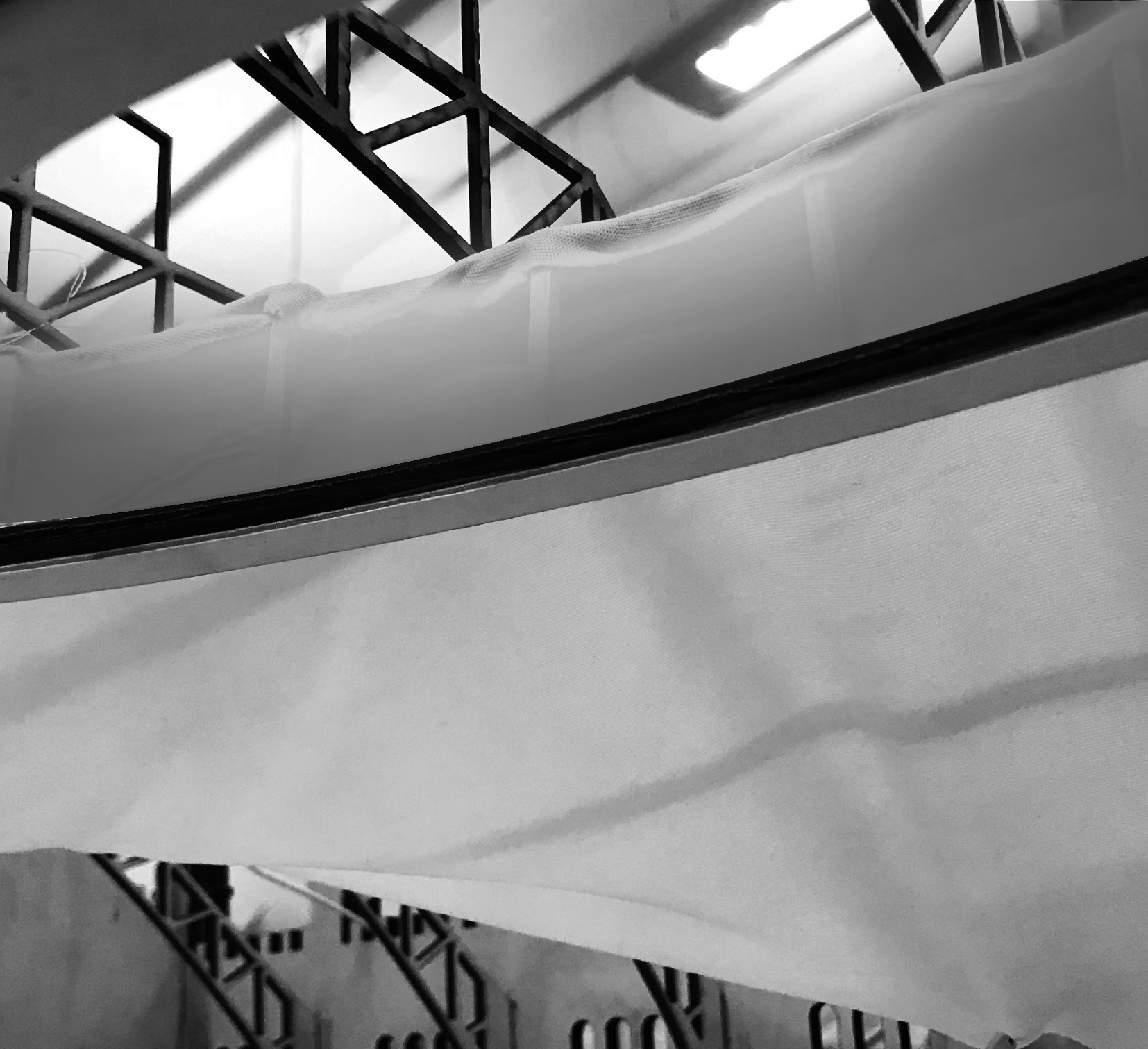